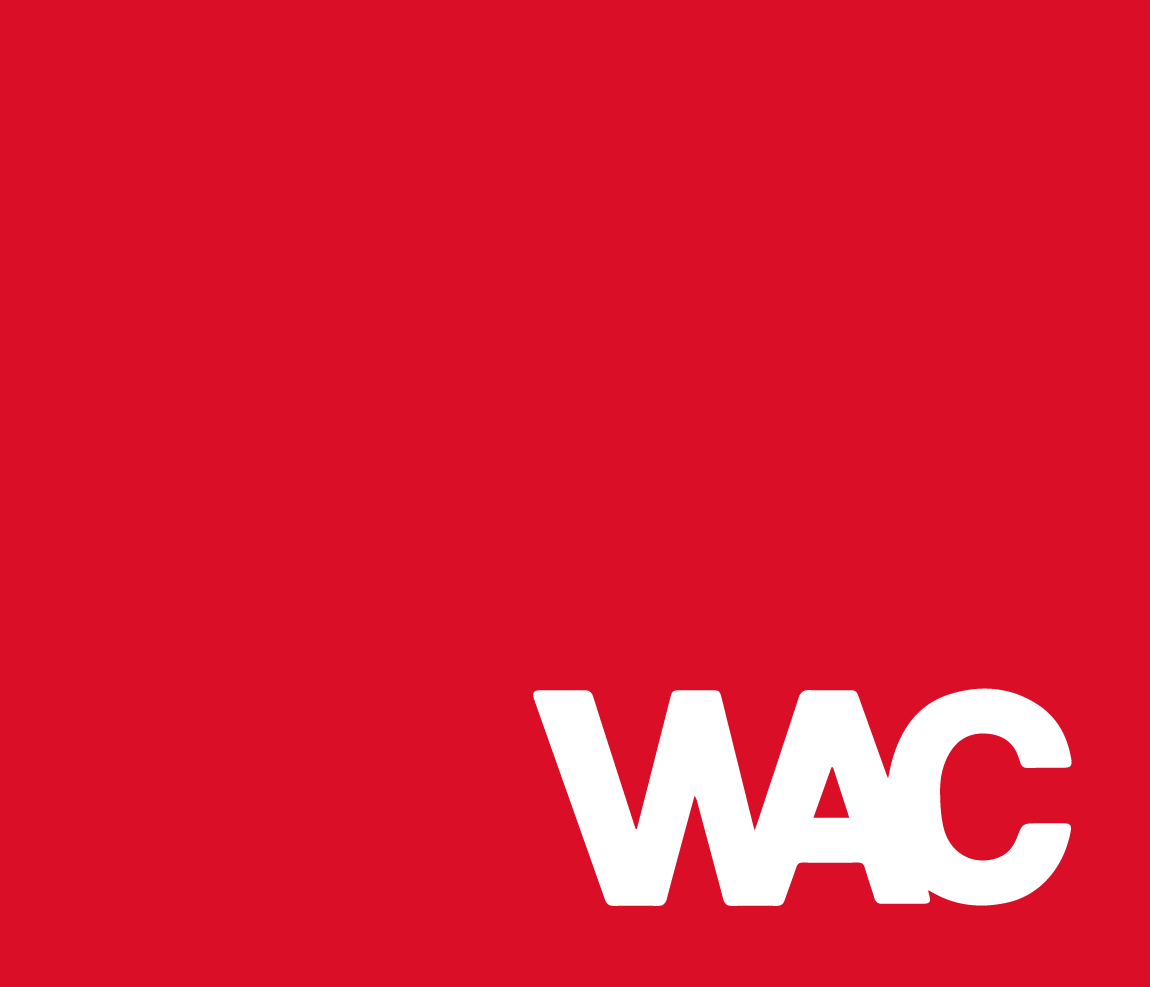 How to Pick the Right Motor Oil for Your Car

Given all the motor oil options out there, choosing the right oil for your car might seem like an impossibly daunting task. While there is a mountain of info to learn about the various oil choices, the first step is honestly quite simple: Look in the manual.

Your car's owner's manual will list the recommended oil weight, whether that's a standard like 10W-30 or something more unusual. Later on, we'll explain what that weight means and how you should adjust it based on the seasons. But for now, choose an oil with the recommended weight from a brand that displays the starburst symbol that indicates the oil has been tested by the American Petroleum Institute (API). In addition, there's a two-character service designation on the container. API's latest service standard is "SL." SL refers to a group of laboratory and engine tests, including the latest series for control of high-temperature deposits.

Look on the shelves in auto parts stores and you'll see oils labeled for all kinds of specific purposes: high-tech engines, new cars, higher-mileage vehicles, heavy-duty/off-road SUVs. In addition, you'll see a wide selection of viscosities. If you read your owner's manual, you'll know what the car manufacturer recommends for a brand-new vehicle. The manual may include a reference to Energy Conserving oils, which simply means that the oil has passed a lab test against a reference oil. It's no guarantee of better fuel economy, but most of the leading brands have at least some viscosities that are so labeled. Let's take a look at the different types.

Premium Conventional Oil: This is the standard new-car oil. All leading brands have one for service level SL, available in several viscosities. The carmakers usually specify a 5W-20 or 5W-30 oil, particularly for lower temperatures, with a 10W-30 oil as optional, particularly for higher ambient temperatures. These three ratings cover just about every light-duty vehicle on the road. Even more important, though, is changing the oil and filter regularly. A 4000 miles/four months interval is good practice. The absolute minimum is twice a year. If your car has an electronic oil-change indicator on the instrument cluster, don't exceed its warning.

Full Synthetic Oil: The oils made for high-tech engines, whether in a Chevy Corvette or Mercedes-Benz, are full of synthetics. If these oils pass stringent special tests (indicated by their labeling), it means they have superior, longer-lasting performance in all the critical areas, from viscosity index to protection against deposits. They flow better at low temperatures and maintain peak lubricity at high temperatures. So why shouldn't everyone use them? Answer: These oils are expensive and not every engine needs them. In fact, there may be some features that your car's engine needs that the synthetics don't have. Again, follow your owner's manual.

Synthetic Blend Oil: These have a dose of synthetic oil mixed with organic oil, and overall are formulated to provide protection for somewhat heavier loads and high temperatures. This generally means they're less volatile, so they evaporate far less, which reduces oil loss (and increases fuel economy). They're popular with drivers of pickups/SUVs who want the high-load protection. And they're a lot less expensive than full synthetics, maybe just pennies more than a premium conventional oil.

Higher-Mileage Oil: Today's vehicles last longer, and if you like the idea of paying off the car and running the mileage well into six figures, you have another oil choice, those formulated for higher-mileage vehicles. Almost two-thirds of the vehicles on the road have more than 75,000 miles on the odometer. So the oil refiners have identified this as an area of customer interest, and have new oils they're recommending for these vehicles.

When your car or light truck/SUV is somewhat older and has considerably more mileage, you may notice a few oil stains on the garage floor. It's about this time that you need to add a quart more often than when the vehicle was new. Crankshaft seals may have hardened and lost their flexibility, so they leak (particularly at low temperatures) and may crack. The higher-mileage oils are formulated with seal conditioners that flow into the pores of the seals to restore their shape and increase their flexibility. In most cases, rubber seals are designed to swell just enough to stop leaks. But the oil refiners pick their "reswelling" ingredients carefully. Valvoline showed us the performance data of one good seal conditioner that swelled most seal materials, but actually reduced the swelling of one type that tended to swell excessively from the ingredients found in some other engine oils.

You also may have noticed some loss of performance and engine smoothness as a result of engine wear on your higher-mileage vehicle. These higher-mileage oils also have somewhat higher viscosities. (Even if the numbers on the container don't indicate it, there's a fairly wide range for each viscosity rating and the higher-mileage oils sit at the top of each range.) They also may have more viscosity-index improvers in them. The result? They seal piston-to-cylinder clearances better and won't squeeze out as readily from the larger engine bearing clearances. They also may have a higher dose of antiwear additives to try to slow the wear process. 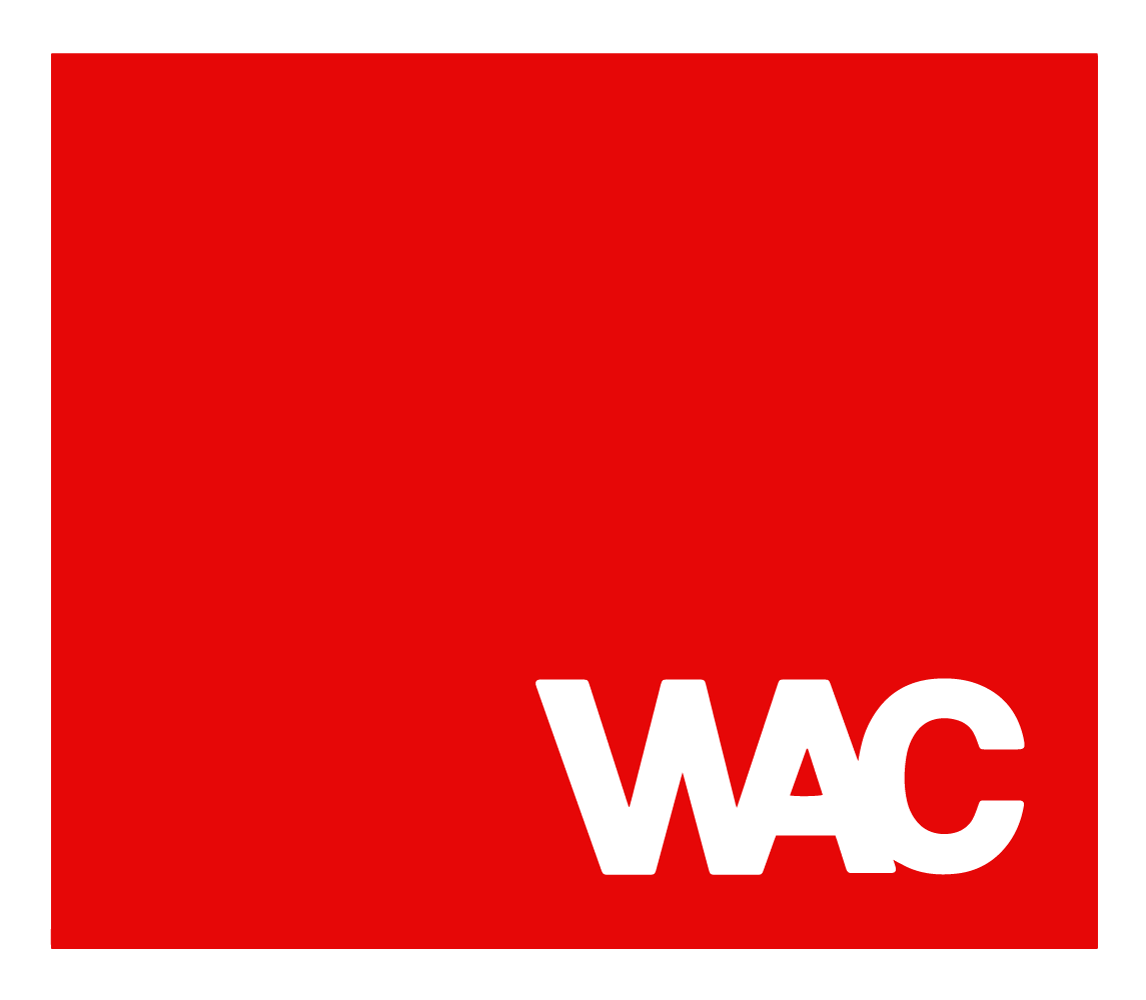